. . . on the Effects of Zachary Klundt’s  Anti-abortion Activism, see:

Ah, this is a wonderful!  Such reports have been so few in recent years and the drought from such refreshing rain so long, that such a dose almost overwhelms the senses.    Yes, it is drink for the thirsty soul that thrives on news of righteous deeds.

So, Mr. Klundt, well blessed in a Christian home with a mother who runs a crisis pregnancy center,  Hope Ministries, in a Montana town, took his own hands, like John Henry – without his strength –  to an abortuary and just vandalized it as much as a fellow with nothing but a hammer might.

“The destruction at All Families Healthcare last year was so total she had to shut down.” 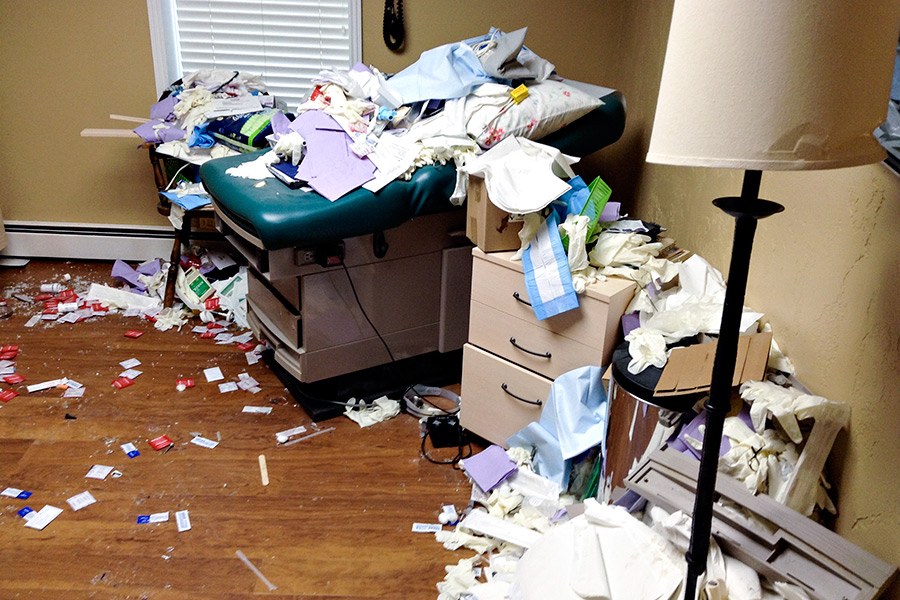 “For Cahill, her future is in limbo: Unable as of yet to find a space in the valley willing to rent to her, she says she can’t continue her practice as a physician’s assistant, even though she has decided to stop performing abortions.”

“Klundt left Cahill with nothing, or less than nothing, of a practice she’d been building successfully for nearly a decade. After the vandalism, she contacted her insurance company for reimbursement, only to find out her liability coverage only applied to the building she had occupied just three weeks earlier, on Meridian Avenue.”

So who says that destroying baby-killing camps is ineffective?

On Contraception (i.e. Counter-Conception Measures) Laudato Si and the Mind of Pope Francis